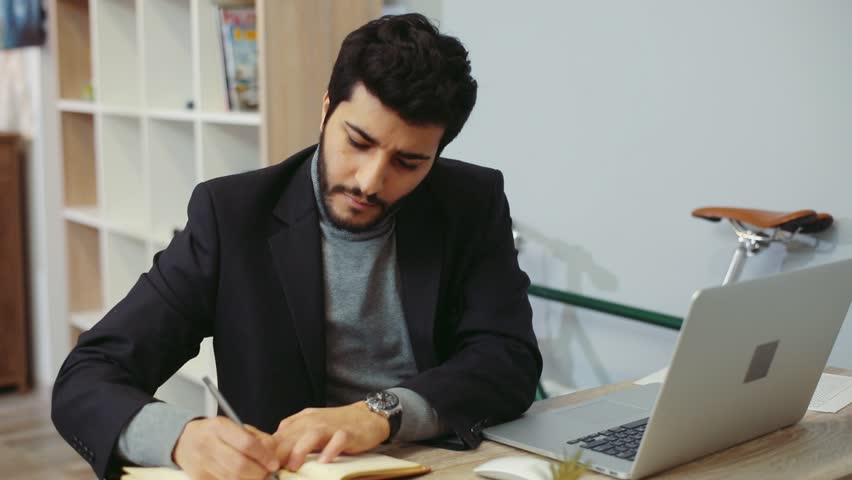 This entrepreneur has all the makings of being one. But he never thought that that wouldn’t spare him from failing at productivity. Learn how he has overcome this by a deeper understanding of himself.

There was a time I thought I could never succeed at anything, a time when I could not even clean out my own inbox! I felt that if I could not get the little things done, there was simply no hope for me to reach any big milestone. My room was in constant chaos, my backlogs at work had gone through the roof, and my personal to-do list was a mile long. I felt like such a complete failure!

My feelings of failure were exacerbated by my failed attempts at being more productive. I experimented with several productivity tools, and failed. I later learned that it was never about the tools nor the systems.

It was all me.

I’ll tell you more about that. But first, allow me to talk about my failed experiments with productivity.

Two planners to separate my professional and personal affairs

Back when I still held a 9-5 job, I had a strict rule of not bringing any of my work home. To keep things segregated, I kept two planners – one for work and one for my home. The goal was to achieve a work-life balance, but it never worked out that way. Having two planners kept me from being flexible. There were personal items I could easily scratch off my list while at work without taking more than a minute of my time. The same thing held true for my work-related tasks.

I tried to create a separation that didn’t need to exist. Work and personal life have a way of overlapping, and that’s not necessarily a bad thing. It’s simply the reality of life.

Color-coded entries on my planners

Instead of streamlining the process, this system only complicated things for me. For starters, I had to carry around several colored pens. In an era where we’re used to carrying around smaller and fewer things thanks to technology, this seemed counter-intuitive. It was inconvenient too!

Worse, I had to keep tabs of everything the colors represented. This was more difficult than it seemed. I had to pull out my copy of legends frequently, and I often used the wrong colors. It came to a point where I just avoided my planners altogether. All-in-all, my productivity efforts became out of whack.

Productivity apps on my gadgets

After my failed attempts at pen and paper, I decided to take advantage of what technology had to offer. I tried this app called ‘Things’. I liked that it was cheaper, and it appeared to have everything I needed. The web app was well-designed, and its user interface was easy to understand. It also came with an iPhone app, which was the true hook for me. Unfortunately, the early version of the app didn’t offer an over-the-air sync. This became a problem when I was away from my MacBook for too long. This flaw was a deal-breaker for me, as being able to input stuff or cross off items from my to-do list while I was out and about was essential to my productivity.

Moreover, the productivity app resembled the system prescribed in David Allen’s book ‘Get Things Done’. Probably this generation’s most influential work on productivity, GTD has undoubtedly helped many people. Nevertheless, its highly structured system is not for everyone. There is a reason it’s generally avoided by creatives such as writers, designers, and musicians. Plus, right at the system’s core lies the “next action”. If you aren’t careful, your life could easily become just a series of things to get done. At least that’s what it felt like to me in my early days of trying out GTD.

It was all me…

After my failed experiments on productivity, I finally learned what it meant to fail one’s way to success. Upon close examination, I realized that the tools and the systems weren’t the problem. The problem was, I simply did not understand myself well enough. Without proper introspection, it was impossible to figure out a system that would work for me.

For one, I finally came to terms with the fact that routine tasks were a point of weakness for me. The whole “I need to be good at the smaller things before I could succeed at bigger things” way of thinking turned out to be faulty. The bigger things arena was where I excelled, and I wasn’t cashing in on it.

I had all the makings of an entrepreneur – creativity, initiative, and risk-taking, to name a few. I enjoyed tackling the bigger picture and always excelled in strategic thinking. My propensity to get bored stemmed from my knack for creative thinking. While this made it hard for me to stick to routine tasks, my creativity helped me come up with ideas that would eventually fuel my entrepreneurial success. What I thought of as a weakness was actually an untapped strength!

A startup investor and mentor once said, “If you’ve remained on a corporate job for more than 25 years, you are probably not the person we’re looking for.” Successful founders all have a burning passion to create things or to be on the driver’s seat carving their own path. The same passion keeps them from sticking to a traditional corporate job for too long.

Gaining a better perspective on the real me helped me reevaluate what was wrong with my productivity efforts. For one, piling up my to-do lists with unnecessary stuff was debilitating. It kept me from focusing on the bigger picture. It also made me realize that I was never going to be productive in my current profession because I was at the wrong job. And as I mentioned earlier, our professional and personal lives tend to overlap. Finding a field that you’re good at will not only make your career better but your home life as well.

When I finally fulfilled my potential as an entrepreneur, I never had to create a work-life balance because work became my life – in a good way! Even while I was at home, I was thinking of all the great ways I could improve my business but not in a stressful way. I was so much happier, and it showed in the way I was treating the people around me.

As for my productivity, being my own boss helped me ace it mostly because I also was able to share my passion for my new career with others who worked with me. I delegated all the everyday tasks I wasn’t good at to people who excelled in following a structure or routine. It’s created an ecosystem of workers and tasks that lead to amazing results. With my strategic mind at the helm, we were all bound for success.

I experimented, failed, and finally met success. You can make that happen for yourself as well. Always keep in mind, there is no such thing as an overnight success.